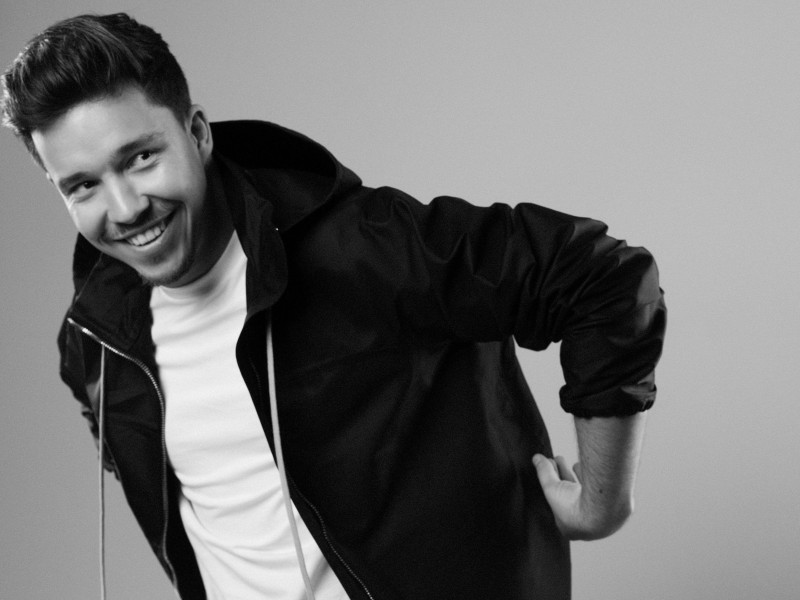 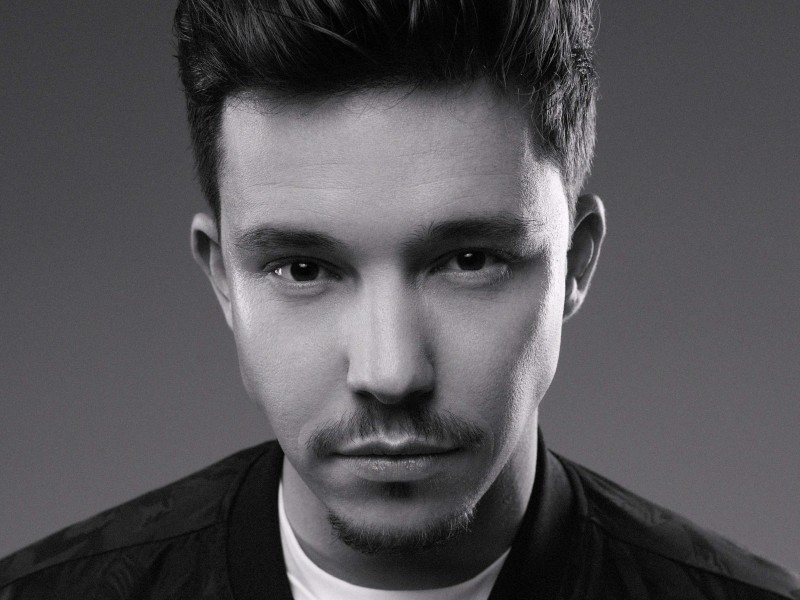 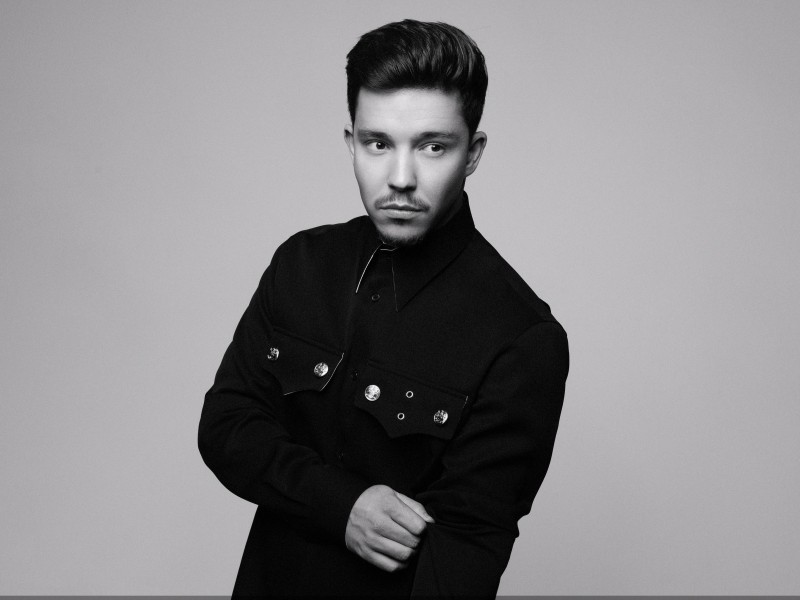 With his 25 years, Nico Santos already is one of the most successful German songwriters. In 2016, he and Mark Forster wrote the song „Wir sind groß“ for the European championship and Santos was involved in the co-production of parts of the last Shindy album. He has also written songs for Bushido, Lena Meyer-Landrut, Sarah Connor as well as the hit song „Achterbahn“ for Helene Fischer. With his first successful single „Rooftop“, the summer song of 2017, Nico Santos focused on his own career. At the end of September 2018, his single „Oh Hello“ was released, followed by his first album „Streets Of Gold“ on October 2018. His new single 2019 is called "Play with Fire".
Nico Santos, known for his power and passion, guarantees a great concert at Open Air im Park in Bad Krozingen on July 31, 2020.

Due to increased safety precautions, in the interest of all concert guests, it is recommended to not bring backpacks and bags to the concert area. Bags will be checked at the entrances.